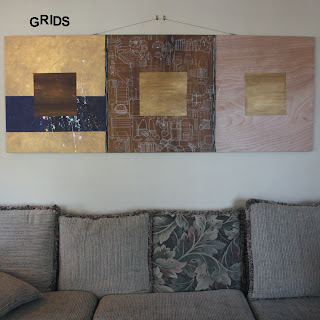 Recorded by Bo White in early Spring of 2010. Released by Sam and Faith on Ink Blot records in July. I believe 300 were pressed. This record was recorded on a Sunday afternoon in Yau Haus. We did the vocals later that week. Some of the noise on this record was made by a Gristlizer, and some was made from a cassette tape I use to carry around recording people. We played with both of those things live around the period this was recorded and released. I think this was the first time our live sound was captured by a recording. I think the label still has a few.
Tracklist:
1. Locals Only
2. Bonnie
3. Home By Ten
4. Allergies
5. Erotic Love
6. Gone Soft
DOWNLOAD
BUY 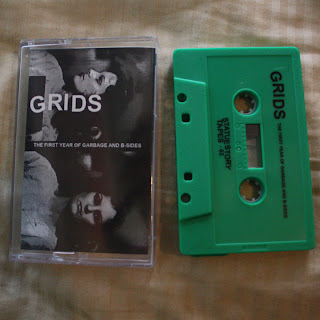 This was the second release on StatueStory Tapes. Recordings from all over the place. There were 100 copies, and I think a few distros still have them.
Tracklist:
1. My Own Parts (demo version)
2. Rebel Girls (demo version)
3. Brain Drain (demo)
4. ?
5. Suits (demo)
6. Sinner (demo)
7. Sinker (demo)
8. My Own Parts (live)
DOWNLOAD
BUY 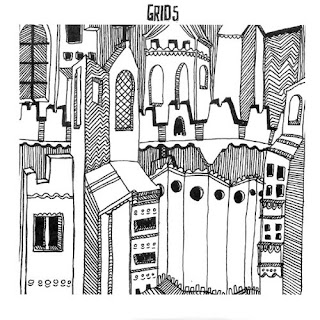 This was recorded with Jeremy Snyder. Scott Wishart at Lunchbox Records decided to put it out. This would be the first 7" he would successfully put out without the band breaking up shortly after. I think there are 500 of these. I like 2 of the songs on this record, but could do without the other one. I think the record sounds too much like "Shot", but that's just me.
Tracklist:
1. Suits
2. Maebe
3. My Own Parts
DOWNLOAD (thanks icoulddietomorrow)
BUY 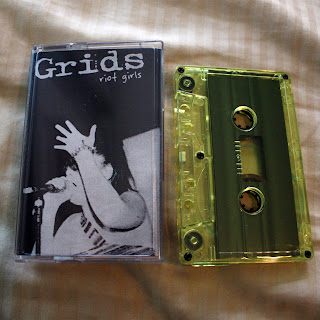 This was recorded with Jeremy Snyder at Threshing Floor. We scrapped the rest of this recording session because we hated how it sounded. Bo White put this out on Kinnikinnik records. There are 100 copies floating around, and all of them are gone as far as I know.
Tracklist:
1. Suck My Left One
2. Rebel Girl
DOWNLOAD
Posted by Penalty Box at 11:20 AM