There's nothing good about looking at the past-
These are all records that never had a proper release. There's a reason for most of that...

Live At The Mall 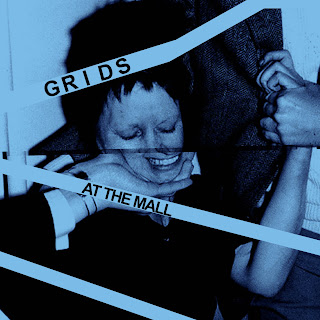 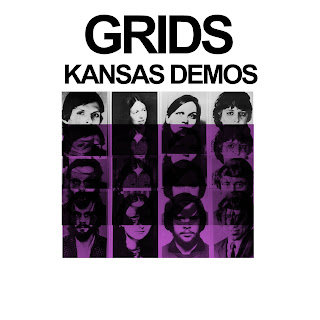 The ENTIRE "Kansas" lp recorded live, in one try. I think the order of some of the songs was switched when we decided to press it, but fuck I don't think we could do this again. I think Rick recorded this with a pocket recorder hanging from the ceiling of the space.
Tracklist:
1. Wet Walls
2. My Own Parts
3. Locals Only
4. Kansas
5. Ol California
6. Headache
7. Friends
8. B. Straus
9. Drilling
DOWNLOAD

Live at 201212
Joe elmore held a mic so that rick could record these while he was playing guitar. This show was with Chronic Youth, Carbs, and Great Architect. The deal was, this venue couldn't do shows for very long, so the bands played for 2 hours straight with no set up or break down time. Gus made some covers and burned some cd's and we gave some copies of these away. There is another great live recording that Wiggins did of our show in Atl, but we can't find it anywhere.
Tracklist:
1. Wet Walls
2. Bonnie
3. My Own Parts
4. Suits
5. Allergies
6. Home By Ten
7. Kansas
DOWNLOAD

Unreleased Recording
We recorded in April 2009 at a studio, but weren't happy with it, and we wanted to put out an lp instead of another 7". One of these tracks went on the tape, and a few of these songs never saw the light of day. We're all really happy they never came out.
Tracklist:
1. Athens
2. Bonnie
3. Gone Soft
4. Brain Drain
5. Old California
DOWNLOAD
Posted by Penalty Box at 9:03 AM